Discovering the styles and blends that make this white-grape fortified wine feels like jumping into the rabbit hole, but unlike Alice, I’m staying in ‘SherryLand’.


A broad range of wines fall under the name sherry, from some of the driest in the world to the sweetest. Opinions vary from positive to negative and even emotional – for a few of us, all of the above apply. 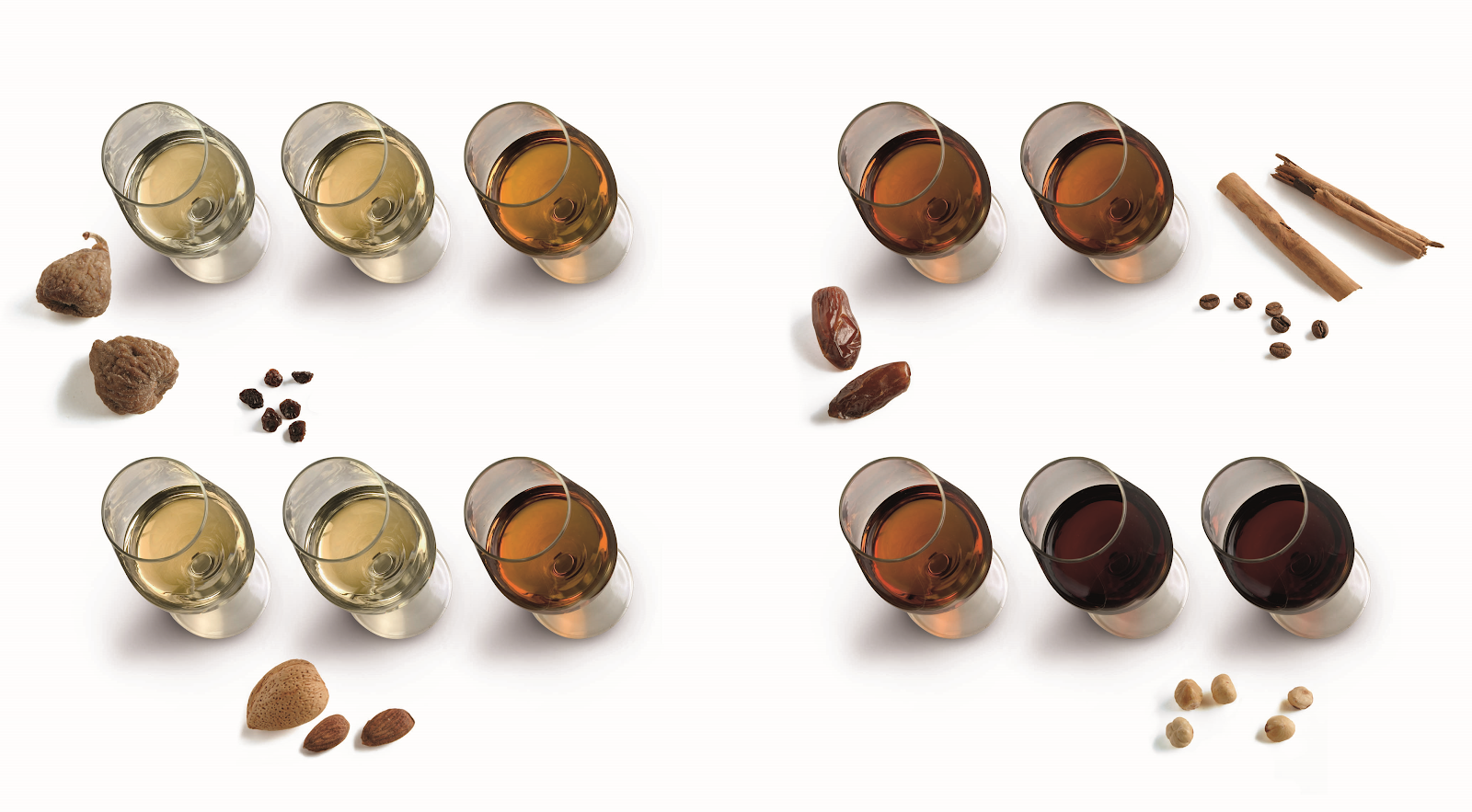 Sherry evokes so many emotions for me, not only as a wine but through the people and places that write its history. Antonio Flores, chief oenologist and master blender for sherry at González Byass, said it best “approach sherry without fear...yes, it might not be an easy wine to understand but is anything worth achieving ever easy?” I’m sure we can all agree with this in some regard. When we think back to our first taste of sherry, memories of flavours and fragrances completely different to our tastes may come flooding back, but I would argue it’s largely misunderstood.


The craze for en Rama – a raw, unfiltered fermentation process –  has invigorated the wine style and has been very well received in the UK market. The fresh-from-the-barrel sherry tastes incredible and makes a perfect pairing with light tapas, aperitivo style and Asian cuisines.


I was lucky to sit next to the fantastic Master of Wine, Sarah Jane Evans a few weeks ago,  a true advocate and champion for sherry, we spoke about this small corner of Andalusia and her love for the fortified wine.


She said: “One of the things I love about Sherry - all the Sherries - is that it takes you zooming back to that special zone of southern Spain like your own Google map with blazing sunshine, chalky white soils, bars stacked with jamón and salted almonds, people singing flamenco and clapping along to the rhythms. It’s magical.” there truly is a style to suit your every mood and that there really is a sherry for every day, every dish and every occasion.


“According to the cliché, Sherry is an old fashioned drink. However, winemakers are producing remarkable treats from their cellars and there’s a new generation at work, rediscovering the old ways and questioning the rules”. Talking to Sarah, this new wave, are breathing fresh life into this intriguing wine style and breaking the rules can open new eyes to the opulence and magic of sherry.


Antonio Flores spoke with fondness when he shared memories of his childhood home, the smell of sherry would fill the room when his father left the door open to the winery and a young Antonio hoped it wouldn’t shut. For me, the image really resonates and once you take that step into the sherry world,you find your place in a wonderland of magical flavours and tasting wines that could be hundreds of years in the making...my advice, just follow the white rabbit. 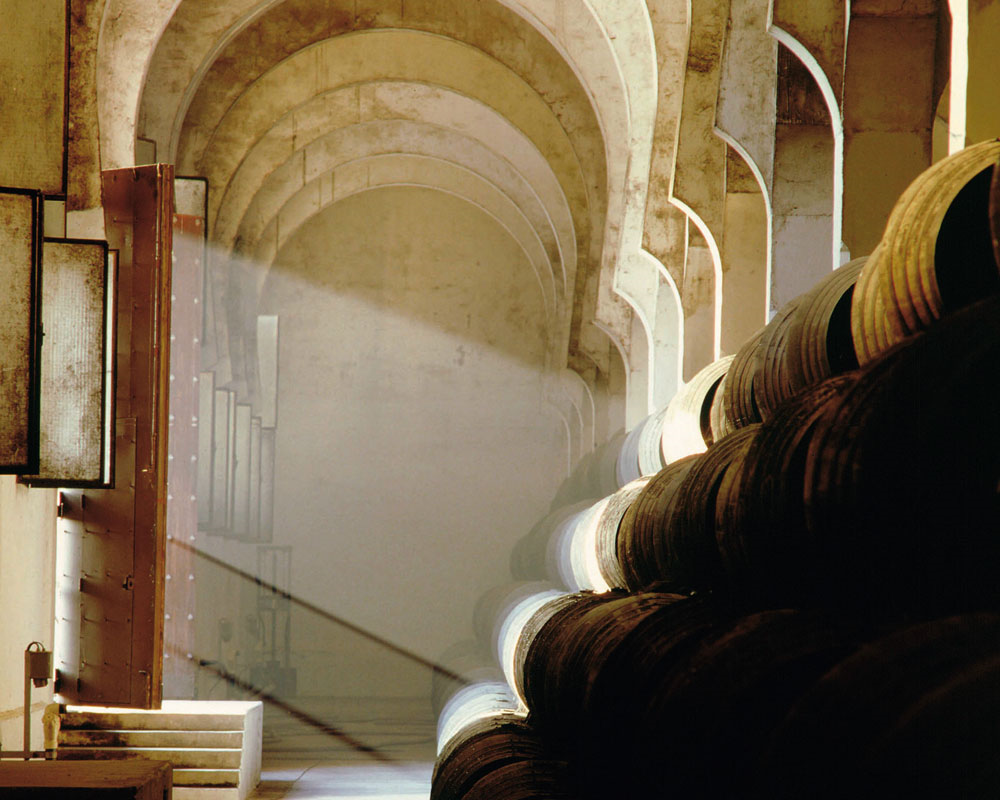 
I have also had to think about a food and sherry pairing that represents where I live and one of my Favourites Fish and Chip always work for me with sherry.

I love it with a half bottle of La Gitana Manzanilla from Bodegas Hidalgo however I went with an 8 year old Fino Perdido 'Lost Fino' from Sanchez Romate Hnos I love the bready aromas and on the palate it's so fresh with a wonderful salinity and with its rich texture it really stands up to the flavours in this dish. 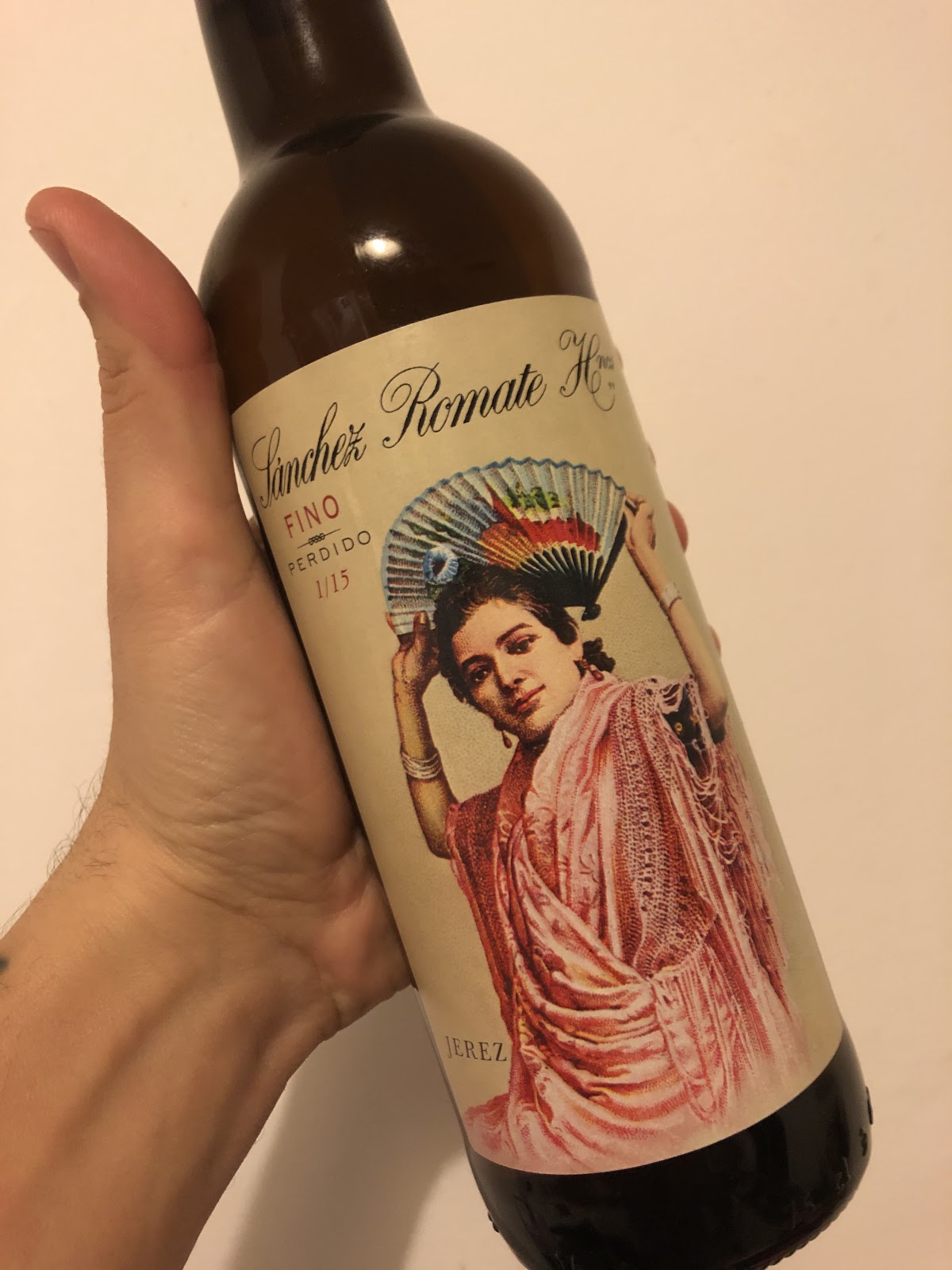 Place the butter in a pan over medium-low heat, add the peas and mint 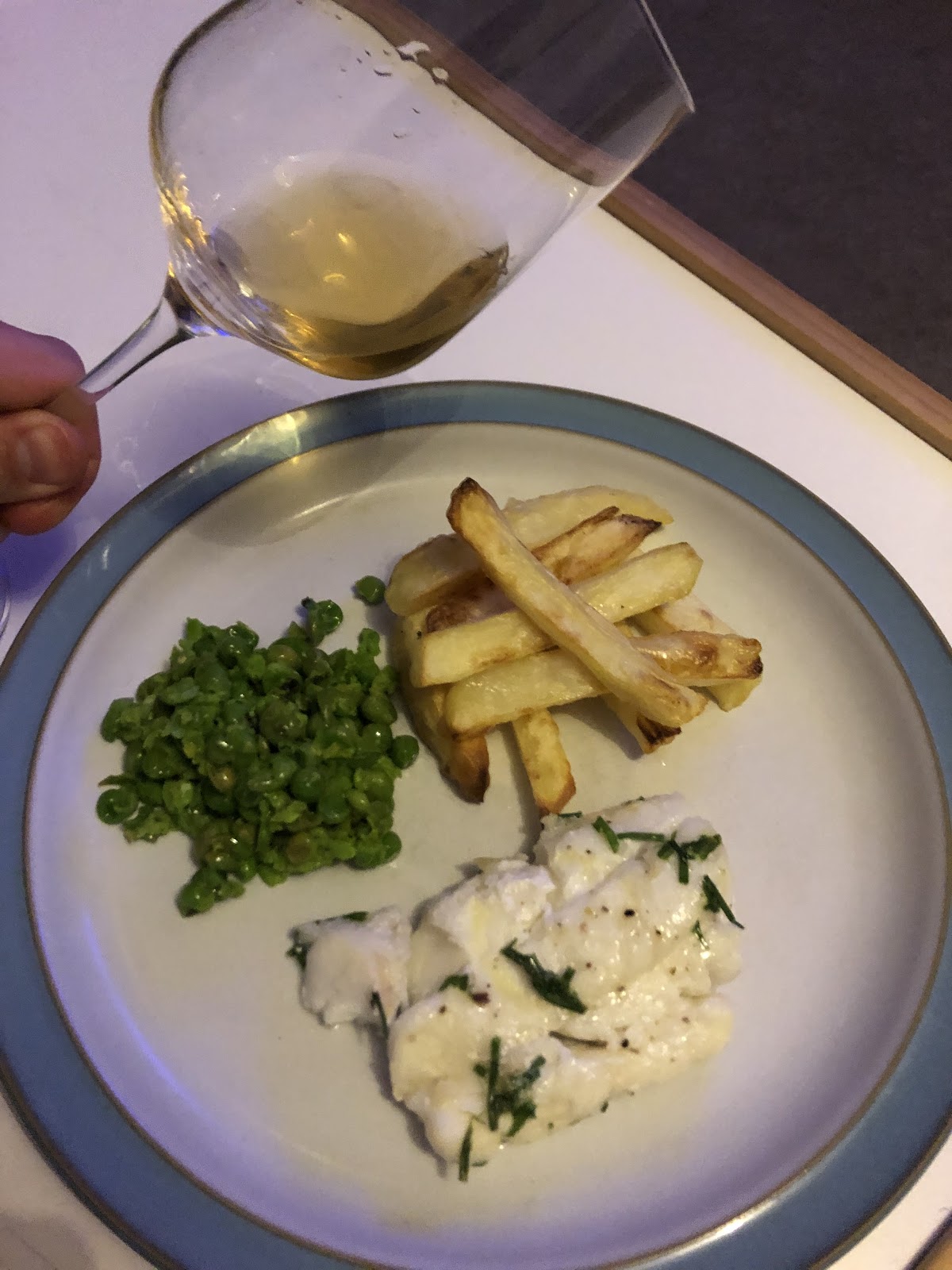